The package includes three different Tenor, one Valve and one Bass Trombone. The base material of the instruments consists of 741 MB of samples, chromatically performed by professional players over a very wide dynamic range. All samples are unlooped, and have a minimum duration of 8 sec. The Trombone engine is structured according to an adaptive model, based on the performance “fingerprints” of the real instrument. The purpose of the model is to minimize the differences between the real phrases and those played by the virtual instrument.

Proprietary modal resonance IRs, innovative techniques for sample modulation, and advanced artificial intelligence MIDI processing are used for real time construction of all articulations and morphing across dynamics, vibrato, legato, portamento, trills, vibrato-like endings, shakes and so forth. Plus an ultra-realistic slide of +/- 3 semitones.

Pseudo-random detuning, based on real performance-derived trends, is another outstanding new feature of The Trombone, adding further realism.

New Early Reflections algorithm. A new ER algorithm exploits the directional information of multi-microphone anechoic recordings to recover the full, rich timbre of the instrument along with its radiation pattern, adding proper virtual space to the anechoic sound.

Virtual Soundstage. This new feature allows precise positioning of the instruments in a “dimensionless” virtual space, using early reflections, pre-delay, convoluted panning and perceived distance algorithms, even in real time.
This will set you free to add a further suitable acoustic environment, without incurring multiple-ambience issues. This can be carried out within the same Kontakt Player, which provides a high quality convolution reverb.

Real time Timbral Shaping. This revolutionary new feature adds a virtually infinite timbral variety to sample-based instruments, by acting on the amplitude of individual harmonics, or groups of harmonics, even in real time. This is not a graphic equalizer; the controlling bars are not assigned to fixed frequencies, but to the first 10 harmonics of the played note. As a consequence, the affected frequencies vary with the pitch of the note. So, rising, for example, bar #1 will boost the fundamental frequency (first harmonic) of each note played, yielding a rounder sound. Rising bars #3, #4, #5 will increase the intensity of the corresponding harmonics for a more “nasal” sound, etc.

Microtuning. Another new feature is microtuning, applicable to individual keys even in real time, to better cope with non-tempered scales, so essential in, for example, Middle Eastern and Asian music.

Expression Mapping. User-drawn rescaling of the expression CC allows better control of the dynamics, particularly with such input devices like breath or wind controllers.

Breathy Attacks. Simply play at very low dynamics and lowest velocity, and you will get a very realistic breathy noise preceding the tone of the trombone.

For Unison Ensemble” IR. A specially devised Impulse Response, markedly reducing the phasing which may occur when several instruments are driven from the same MIDI track (i.e. in unison).

Unison Ensemble Multi. Special consideration has been given to creation of realistic ensembles from solo instruments, whether driven from separate MIDI tracks, or when playing unison. An advanced “ensemble maker” has been developed, affecting timing, static and dynamic pitch evolution, phase, response to dynamics, pitchbend, velocity, portamento time, in such a way that even if driven from a single MIDI source, each instrument will sound as if played by a different musician.

A ready-to-use Multi, including three specially devised trombones, the ensemble maker, and an appropriate convolution reverb, suitable for unison playing straight out of the box, is included in the package.

Note: Please Fill up the Form we will send the password within Few HOURS. 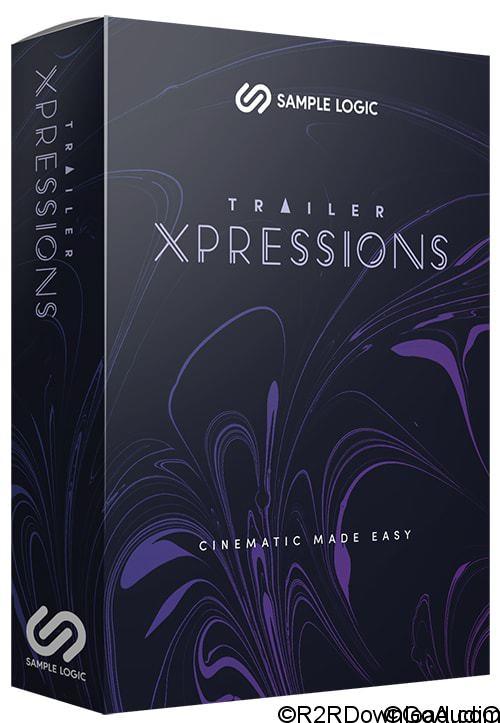 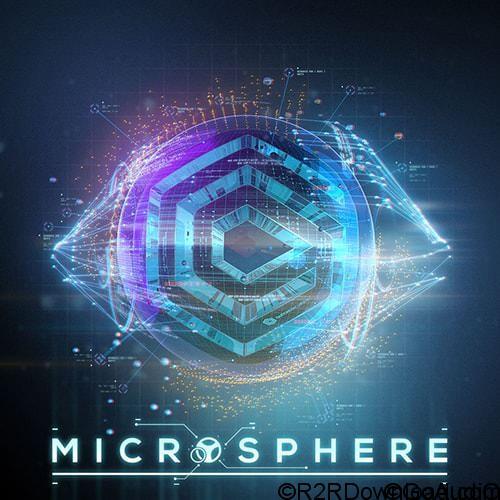