Singomakers are back with some fresh and totally insane beats! Jersey Club Sessions is totally beyond the limits! All Samples are completely unique and not limited by genre accessory; it fits to a wide range of genres from Dancehall, Trap, House to Hip Hop, Moombahton, Breaks and many more!

Don’t forget that all samples are 100 % royalty free and you can use it for your own tracks and release it on labels, use it for commercials, youtube, radio and more!

Jersey club was created in New Jersey with roots in Baltimore club, Jersey club is a staccato, bass heavy style of hip-hop featuring tempos around 130-140bpm and heavily spliced samples.

Jersey club music originated during the 90’s, specifically in the city of Newark (affectionately nicknamed “Brick City”[2]). It was pioneered by DJ Tameil, DJ Tim Dolla, Mike V and DJ Black Mic of the “Brick Bandits Crew” who were largely influenced by the Baltimore club scene of the 80’s.[3][4] It was later carried on by the likes of new jersey natives known as Dj Sliink, Dj Jayhood, Dj Lilman, Dj Mike Gip, Dj Albyy and many other music producers & disc jockeys around the 2008-2015 new jersey club music era. 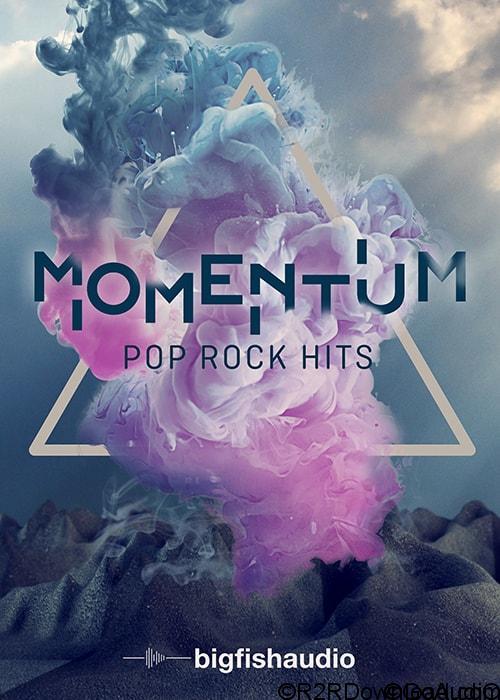 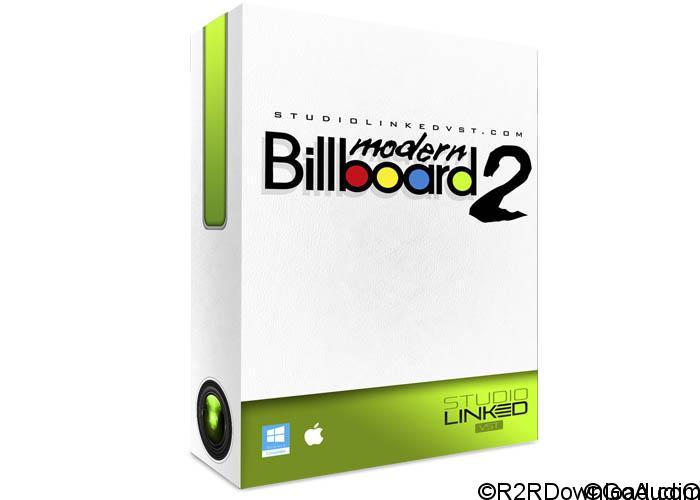