Esqone brings the magic of the Ensoniq ESQ-1 to your desktop. With close to 1000 samples and over 1 GB of sounds, producers can enjoy one of the greatest synths of the ’80s in Kontakt format.

The ESQ-1 was released in 1986 and quickly became one of the most sought-after machines of the decade. With digital waveforms and analog filters, the ESQ-1 used Ensoniq’s own wavetable chip to generate its sound. This unique synthesizer has now been captured by Puremagnetik in a library of expertly programmed patches and looped clips.

Esqone for Kontakt was designed with a custom KSP easy edit interface. It has been developed with filters, effects controls and modulations. The Kontakt version also includes Apple Loops that easily load up into an instrument. 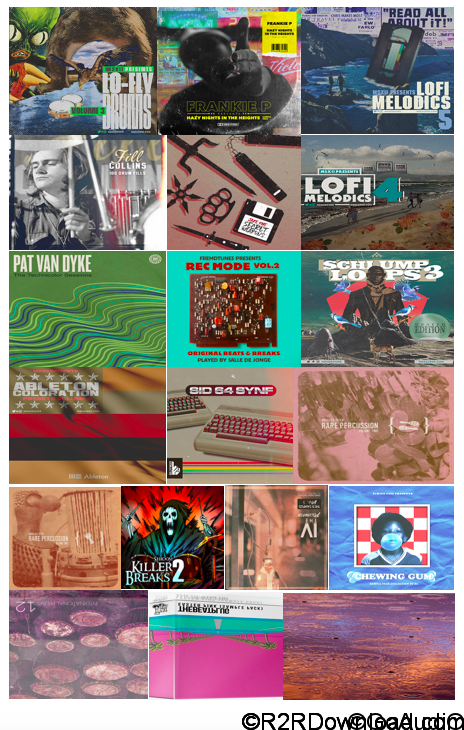 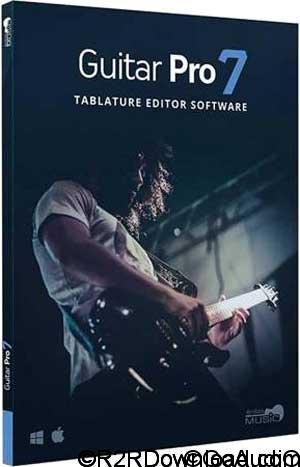