Every time Heavyocity releases something new I’m eager to see what they have been up to. I hold them in high regard when it comes to creating interesting and good sounding Kontakt libraries. Master Sessions (MS from now on) is apparently what seems to be a new series from Heavyocity. First in the release line we have Ensemble Drums which is available as a “Kits” library or a “Loops” library as well as a collection of both. This review is about the Master Sessions Ensemble Drums Collection.

Ensemble Drums – Kits
Lets take a look at the Kit part of the collection first. There is what Heavyocity calls “Organic versions” as well as “FX Versions” of the Kit. The kit in itself is the same, it’s just processed a bit different among the different patches. There are 5 menu patches (containing the full kit), 7 single patches and 19 FX versions. Also, for each patch there is a “HI RAM” version as well. Let’s take a deeper look at the “Ens Drums Menu (Organic) – HI RAM” patch.

It weighs in at roughly 426 MB RAM. It has two different bass drums, three toms, a snare and an extra “click kick”. In shear numbers it doesn’t sound so special but when you begin to pound the keys it sounds awesome. Yes it’s missing a hi hat and some other stuff to be called a drum kit but it doesn’t matter, it’s not the focus of MS Ensemble Drums. What it does very well is to add a whole lot of body and SLAM to your palette. Each of the sounds have been recorded with three different mics, you can think of them as close, stage and hall. Each of the sounds can be positioned on a virtual stage and this is where you place them in your mix. Close? Ok. Far away on the left? Ok. Since the drums in the ALL patch all are mapped to two adjacent keys each you can easily setup one that is closer and one a bit further back in the mix.

Since you are given control over the mix of this three mics not just in level but also in stereo placement and pitch (yes you can pitch the far mics up 4-5 semitones for a kind of punchier sound!) as well as separate three-band EQ for each microphone position there is actually little need to have anything but a stereo out from this kit. Brilliant!

For those of you familiar with other libraries from Heavyocity I’m happy to say that yes, the Punish knob is available in MS Ensemble Drums as well. This button alone does about 30% of the sound, no really! Want a dynamic, nice sound? Don’t touch it (well maybe just a tiny bit?). Want a bit grittier and a more in-you-face sound? Put it at 50%. Want to make that famous drum sound from “In the Air Tonight” jealous? Turn it up all the way! Depending on the track you’re working on this button can help you set the atmosphere with a simple little twist. What it does? A bit of distortion and compression at the same time I think, in a very pleasing way (for drum sounds at least).

The other patches in the Kit version works just like the Menu-patch, it’s just separate sounds spread out over a few more keys. They are divided as follow:

All of the above also comes in HI RAM versions as well as different FX variations.

The Loops part of the collection is actually divided in two one could say. First there are the “Menu” patches which gives you a different loop per key and then there is the “Singles” patches which gives you one loop with different slices of the loop mapped out on different keys. How you prefer to use it may vary and that the choice even exists is great. Sometimes a single loop split in smaller parts will be the way to go and in other circumstances it will be the loop per key method. Furthermore the loops are divided in “Straight” patches and “Triplet” patches and there is even a “Mutator” variation of each.

In the menu programs each loop has it’s own three-band EQ with gain, frequency and Q-controls. Each loop is also tuneable between -24 to +24 semitones. The ability to pitch with the added ability to EQ each loop on it’s own makes it possible to create some high-pitched driving rhythms with ease, even if the base sound is heavy ensemble drums. The samples have plenty of information in them to shift them in different ways to new sonic places.

The loops also have the “Mutator” which in its most basic form is an arpeggiator or a step sequencer, depending on how you look at it. I would like to call the “Mutator” a kind of sequencing slicer. It gives you control over the loops in a very interesting way. Each step in the sequence can trigger a new slice, either from the loop you’re actually playing or from adjacent notes (loops) on the keyboard. So when you set a step to “-5” you are actually telling it to play different slices from another loop -5 semitones from the one you triggered. Confusing? Yes, at first maybe but after a few minutes you’ll start to grasp the usefulness of this little gem. Read the manual if you’re lost, it explains it all in detail. 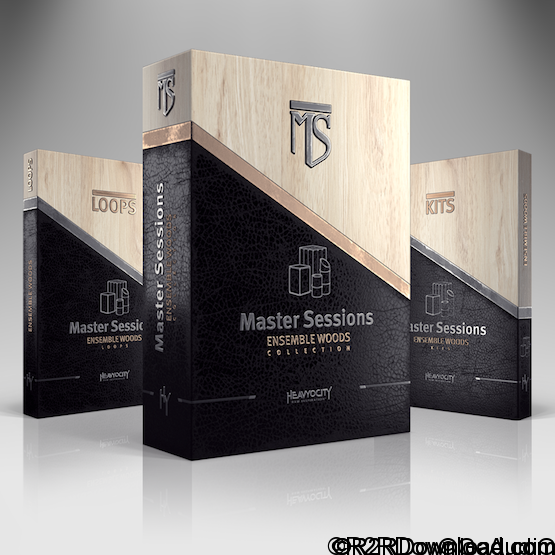 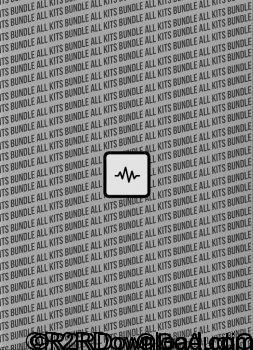