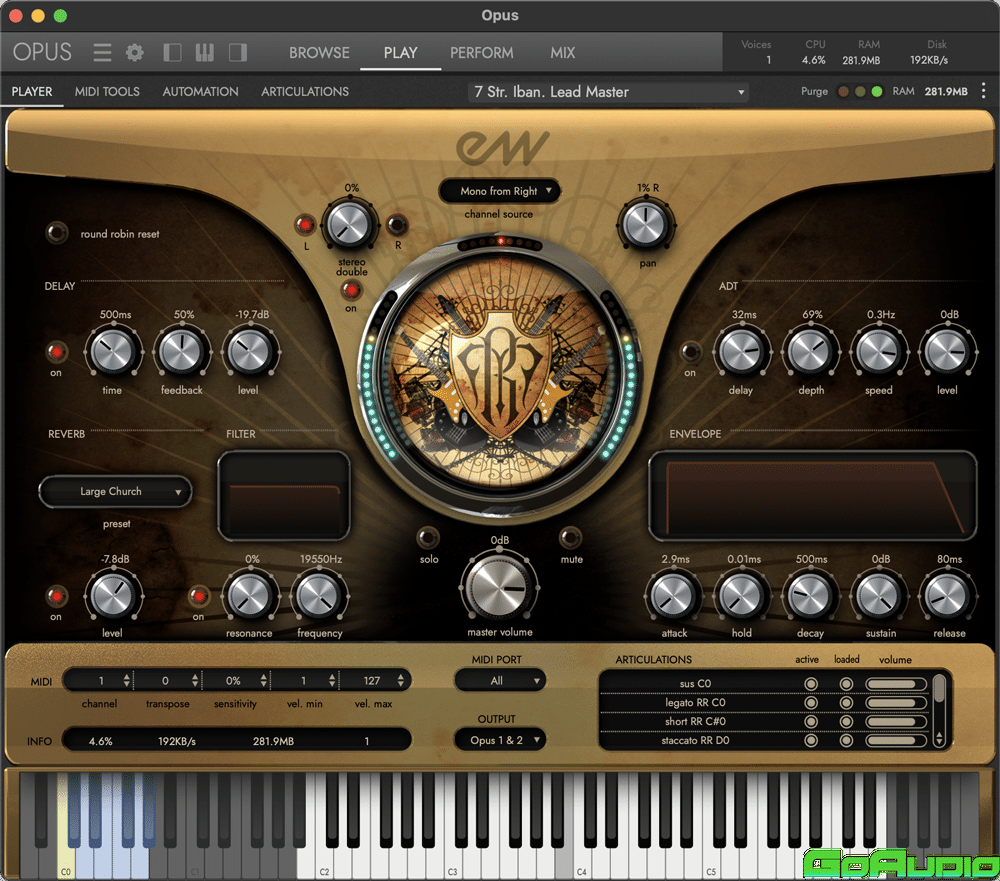 POWERHOUSE OF ROCK
Legato bass and guitar samples with round robin staccato, both clean and distorted. Drum kits that pop and can be effortlessly shaped into larger than life grooves. If you need your music to rock, plain and simple, this library will give you everything you need. With a few keyswitches, you can seamlessly construct realistic performances without a complicated UI. Aside from a simple effects control interface with utilities like envelope, reverb and delay controls, there’s no extra editing needed to maximize the character and impact of each performance.

AN ENTIRE ROCK BAND IN ONE
Between basses, drums and guitars, Ministry of Rock lets you build out an entire band that can execute every lick, effect and fill you can ask of it. If you find yourself without any live musicians but need to rival the sound of live players in the box, you’ll get every tool you could need in your arsenal. This is monumental for film and game composers who aren’t able to add live performers to their scores, helping to bridge the gap between idea and execution. Every articulation and program was reverse-engineered from actual performances, giving you an easy framework to build authentic-sounding performances in your DAW. 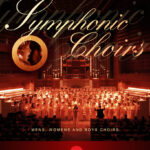 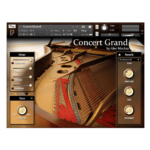 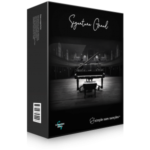 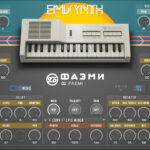 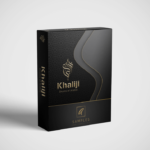 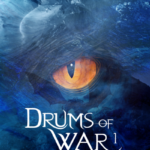 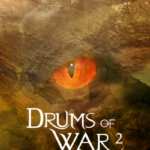 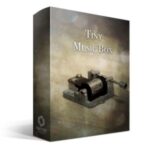 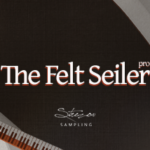 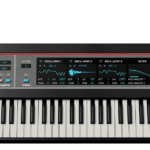 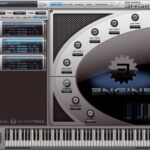 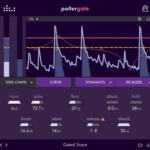 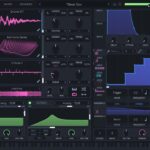 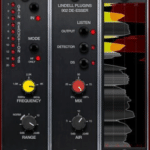 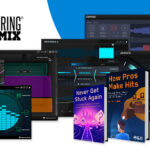 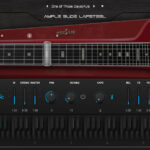 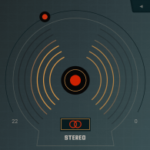 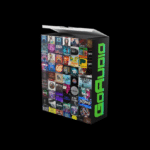 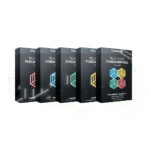 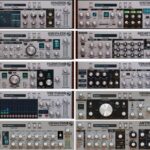 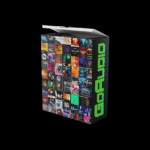 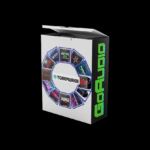 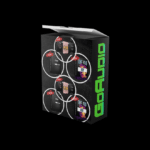