Open Road rolls out like a tribute to America’s musical roots with the Pop-Country-Rock and Alt-Country sounds that flood the radio and TV airwaves on a daily basis.

This spirit of America’s wide open spaces is celebrated through this massive collection of 15 Americana song construction kits loaded with instruments that include dobro, banjo, mandolin, fiddle, harmonica, strummed and finger-picked acoustic guitars, performed over beds of drums, bass, guitars, B3 organ and Wurlitzer electric pianos. These 15 compositions are created in a complete song format with intros, verses, choruses, bridge, outros and ending notes allowing you to create your own personal version and mix.

Open Road is an ideal tool box for film & TV composers, songwriters, producers, lyricists, DJs for use either as a springboard for your own masterpieces or to add a splash of Americana to your already existing music tracks.

Open Road has been formatted in the most widely used formats on the market today: Apple Loops, Acidized WAV and REX files, making it usable in virtually every piece of software and hardware in use on the market today. In addition, this library comes fully formatted for Kontakt as part of the Big Fish Audio KLI Series which transforms this loop library into a truly moldable and musical writing instrument.

The KLI 2.0 Series allows you to quickly arrange and mix tracks in our Kit Combo Patches and make completely original drum tracks using our custom drum patches that include both multi-track drum loops and one-shot samples.

Libraries in the KLI Series (Kontakt Loop Interface) include a custom interface for tweaking loops and sounds beyond what was previously possible. Each loop is given its own patch and can be extensively edited by manipulating the various slices of the loop. In addition, groups of loops that play together have been given their own patch as well making it easy to quickly arrange and mix loops on the fly. Each patch in the Kontakt player will automatically sync with your DAW’s host tempo making integration with your production seamless. This library comes with five different patch types:

Kit Combos – Each patch contains all the loops from the main body of the track to create quick and easy arrangements.

Sliced Loops – Each loop from the product has been given its own patch and can be edited extensively using the “loop fx” interface.

Single Instruments – These patches include full menus of each group of instruments arranged by kit. For example all the Synths from the whole product can be found in the patch called “Synths.nki”.

Drum Hit Menu – Includes a single patch with all of the single hits from the product in one place so you can easily construct your very own beat.

Multi Drum Menus – These Patches include the multi drum stems from each kit. Each group within a patch is a different mic position on the drum kit being played. For example, The first group of each patch, which is labeled kick drum, will have the sound from the kick drum mic only. This allows you to mix each mic on the drum kit individually and create a well ballanced and unique drum sound to fit with your track. 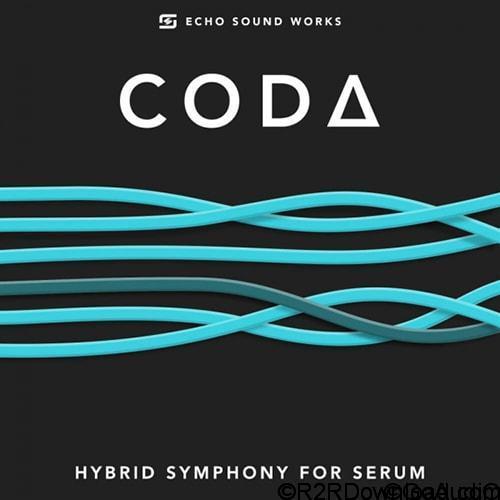 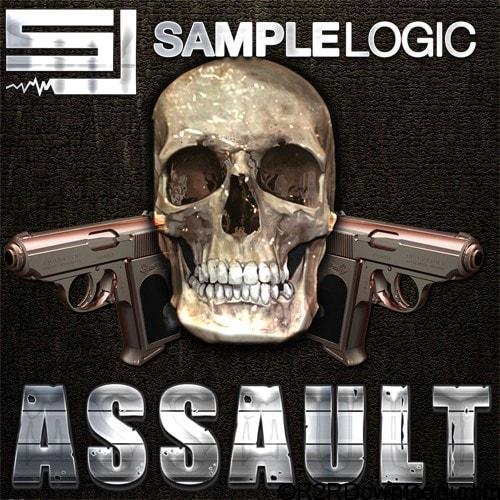