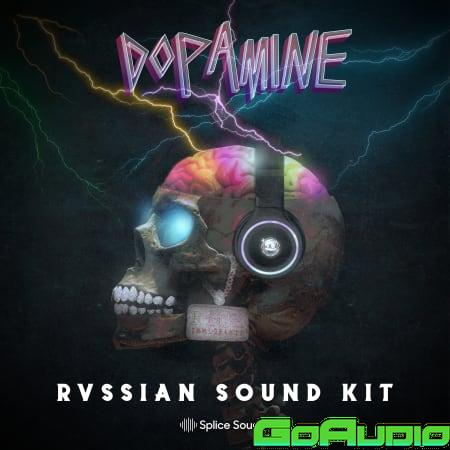 Rvssian made waves in the scene when he and Vybz Karte released the hit single “Life Sweet” in 2010. In 2014, he brought together Sean Paul and reggaeton singer Farruko for the Platinum-certified crossover heater “Passion Whine.” Previously known for his influence on dancehall music, this collaboration jolted him into the reggaeton scene.

He also began accumulating production credits in the rap world. In 2019, he produced Juice Wrld’s track, “Ring Ring” featuring Clever, and produced and featured on French Montana’s single, “Writing on the Wall,” also featuring Post Malone and Cardi B. Additionally, he collaborated with Tyga, YG, and Carlos Santana on their smash “Mamacita.”