Scarebeatz produced Beats for Artists such as Slaughterhouse Member Crooked I, Chino XL, The LOX , Bizarre of D12, Block Mc Cloud of Army of the Pharaos and Swedish Superstar Lazee, as well as Mastering Songs by Styles P, Wu-Tang Clan, Vinnie Paz and many more.

All Files are ready for use in all DAW’s. 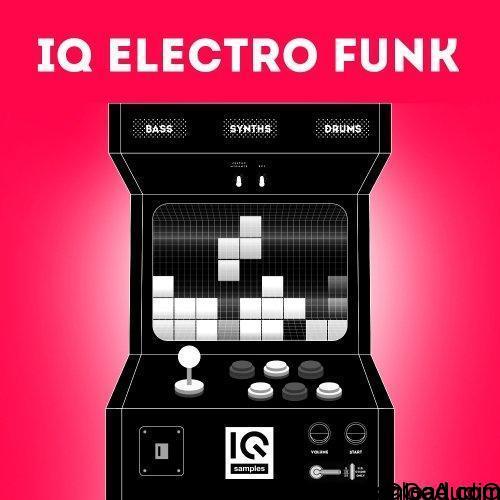 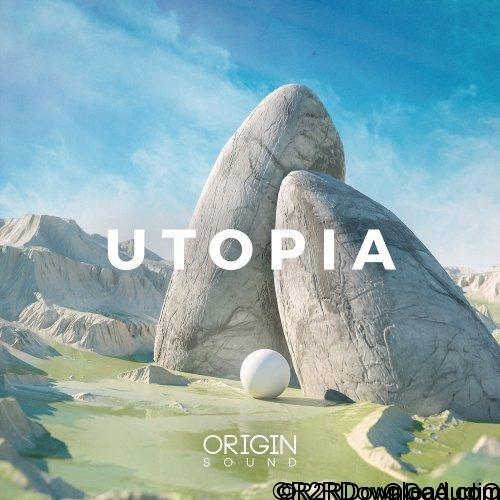 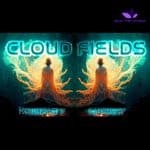 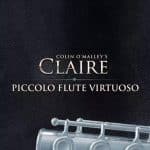 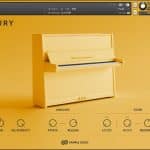 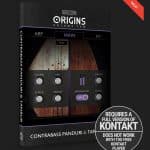 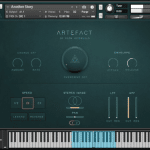 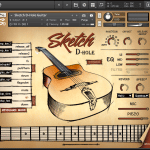 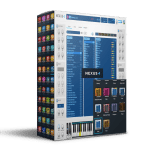 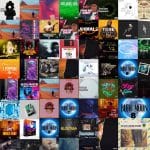