Sample Logic have been developing the art of cinematic sound creation for years, and their latest library is billed as “the most powerful Cinematic Virtual Instrument collection ever invented.” Quite a claim, indeed! The company’s latest virtual instrument, Cinematic Guitars Infinity, brings together four sample libraries into one, and provides an interesting morphing engine, based on their Xosphere atmosphere instrument. Along with tools such as the step animator, 3D mixer and randomisation tools, this looks like quite a comprehensive instrument for cinematic sounds. Sample Logic say “If massive, dramatic, cinematic sounds are called for, Cinematic Guitars Infinity will outperform and exceed all of your needs.”

We’re in the process of reviewing it now and will bring you our verdict very soon. Watch this space!

In the meantime, here’s more information from Sample Logic.

Inspired by the principles of synthesis and sampling, INFINITY will redefine the way you design, implement, and morph instruments for music and sound design. Expanding on the architecture of Sample Logic’s breakthrough atmosphere instrument, XOSPHERE, INFINITY provides revolutionary tools to simultaneously morph up to 8 unique “sound sources” running through 4 “soundcores”. At the heart of this is Sample Logic’s newest invention, the “3D Mixer”, which allows for seamless morphing between the 4 soundcores intuitively. Incorporating Sample Logic’s most impressive innovations to date, the Step Animator and the Morph Animator, INFINITY’S new user interface is Sample Logic’s most progressive design yet. Combining animation with psychoacoustic sampling and hybrid synthesis, INFINITY will bring unprecedented power to your production toolbox.

The power of INFINITY
INFINITY represents a vast leap forward in Kontakt interface design, and allows users unprecedented power and flexibility in a sleek, intuitive package. Prepare to experience the power of 8 simultaneous sound sources running through a dozen studio-quality FX, all controllable by animation-equipped XY sliders. This horsepower is tied together with Sample Logic’s proprietary 3D Mixer technology, allowing the user to smoothly mix between soundcores by simply dragging the crosspoint across an XY grid.

Intuitive navigation: Sound Source, Soundcores, & Instruments.
Start from the simplest seed element of a massive sound and work outward with INFINITY’s intuitive interface. All Sound Sources are loaded into a soundcore, each of which is capable of playing back two sound sources simultaneously, and is packed with powerful FX including reverb, delay, convolution, filters, distortion, and much more. Take the creation even further by using up to 4 soundcores simultaneously, allowing a massive total of 8 sound sources to be heard at once. In addition, Master FX can be applied to all soundcores, and create truly impressive results.

Don’t have enough time to build your own?
No problem. INFINITY includes over 2000 sound sources, 1000 soundcores presets, and 750 ready-to-use instrument presets giving users over 2,400 trillion sonic combinations to work with.

Kontakt’s first ever XY slider & 3D mixer.
Sample Logic has achieved a world-first by anointing INFINITY with an XY slider and 3D mixer capability, in the process creating an instrument with truly infinite possibilities. Mix sounds with ease like you’ve never experienced in Kontakt – simply drag the crosspoint along the X and Y axis to smoothly blend between 4 soundcores. The fun doesn’t stop there – the 3D mixer is more than a balancing tool. Its axis can be linked to soundcore and master FX parameters, and animated to power truly infinite creativity.

The Step Animator
Sample Logic’s ARPOLOGY was a breakthrough with its Step Animator technology, and now the Step Animator is back and better than ever! Create astoundingly detailed 128 step melodic and rhythmic patterns and experience an incredible level of detailed control – each step has 8 independent parameters to allow you to hear exactly what you hear in your head!

Easily create your own with Random
In a hurry? Sample Logic has equipped over a dozen parameters within the INFINITY interface for randomization, allowing you to rapidly tap into over 2,400 trillion starting point combinations with creative effects. Simply arm the randomization feature, and prepare to fire! The interface’s intelligent randomization technology will generate inspiring results, on the spot, every time!

Note: Please Fill up the Form we will send the password within Few Minutes. 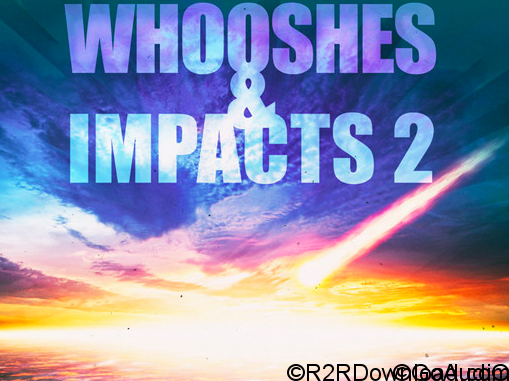 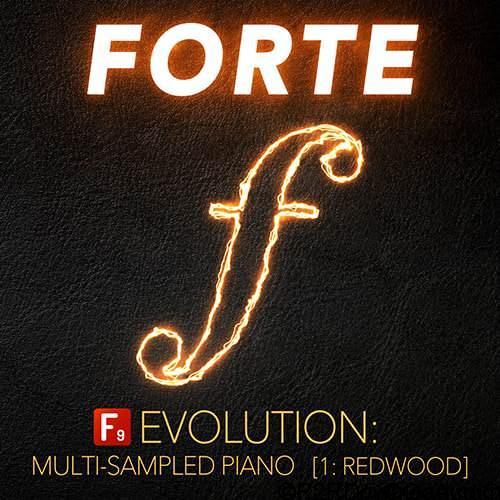