ELECTRO CITY is a dynamic rhythmic sequencing and effects engine accompanied by a world-class loop library — perfect for all styles of electronic music production. Powered by Native Instruments’ industry-standard KONTAKT PLAYER platform, ELECTRO CITY generates grooves that define the future of electronic music and redefine how rhythmic beats and melodic loops are produced. By harnessing the power and flexibility of Sample Logic’s RHYTHMOLOGY engine, ELECTRO CITY will energize your sound, transporting it to the next level! ELECTRO CITY possesses limitless creativity, fusing together all things cinematic, synth, industrial, trap, house, dubstep, EDM, trance, techno, breakbeat, and much more. Literally, thousands of loops and presets are paired up with an audio engine that defies definition, making ELECTRO CITY the last loop player and groove engine anyone will ever need for producing electronic music.

Equipped with intuitive real-time sound-shaping controls, the Electro City engine and interface provide a platform for detailed customization. Every loop source is divided into rhythmic segments, each of which can be ordered and re-ordered into any playback order, direction, sequence, and combination. Each segment can also be affected independently using built-in static effects, such as stutter, transpose, reverse, volume and pan automation, etc. These segments can also be affected using hot-swappable dynamic effects animation, all of which form part of the loop sequence.

Each effect module can be sequenced on a per step/segment basis and or set to user-defined tempo resolutions. The loops can be fused together through activating and deactivating segments across all four loops cores. In addition, Electro City is fully compatible with the Native Instruments NKS standard, an extended plug-in format allowing advanced integration with NI’s Kontrol keyboard controllers, and Maschine hardware.

Electro City At A Glance: 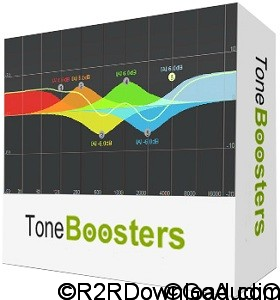 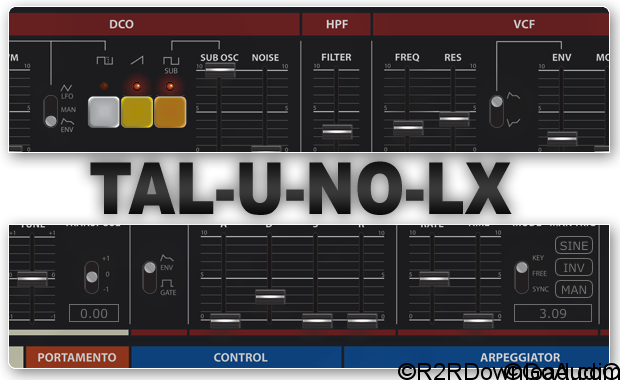