ARPOLOGY ™ is Sample Logic’s most groundbreaking achievement to date; the world’s first virtual instrument and MIDI effect dedicated entirely to arpeggiated/sequenced instruments. ARPOLOGY goes far beyond, breaking the box of the everyday arpeggiator. It employs an entirely new approach to step sequencing.

The core of ARPOLOGY has been designed around Sample Logic’s newest invention, the powerful Step Animator™ – a step-sequencer and arpeggiator fused into a single engine for animating complex melodic and rhythmic patterns on a per-step basis, eliminating the limitations of traditional sequencing.

ARPOLOGY is powered by Kontakt player and is not only an amazing sample library of 550+ instruments and multis spanning all musical genres, but is also a MIDI effect with the ability to transfer Step Animator patterns to any virtual instrument loaded in a DAW. This means you can drive all of your virtual instruments with the creative power of ARPOLOGY’s Step Animator. It also comes preloaded with over 150 unique and inspiring Step Animator preset patterns that will dramatically change the sound of any loaded instrument and in real-time.

As if that wasn’t enough, ARPOLOGY is the first Sample Logic product to come bundled with a fully integrated touch surface controller preset built in TouchOSC for tablets, achieving user control that Kontakt alone cannot. With this custom designed control surface, the power of ARPOLOGY is transformed into a hands-on, touchable, and creative experience ideal for both live performance and sequencing in a DAW.

In the design of ARPOLOGY, Sample Logic felt that it was important to use a wide spectrum of instrument recordings spanning all genres and sound types such as: choirs, woodwinds, brass, strings, world instruments, sound effects, various field recordings, industrial tools, machinery, synths, and much more. Sample material was carefully and selectively hand picked from key sample sets from the entire Sample Logic vault of over 200 gigabytes of already recorded material used in SL’s previous products. Once gathered and selected, this material was then used as the clay, which now has been morphed and animated into a series of never before heard instruments that will blow anyone away.

The instruments are divided into 3 main categories:

Multis are also divided into 2 categories: 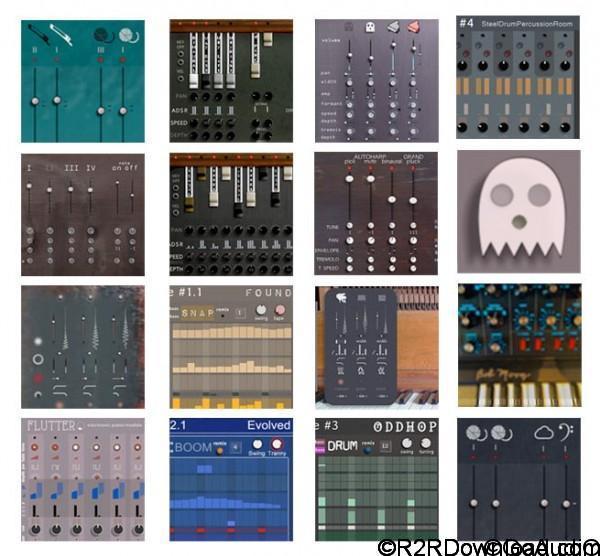 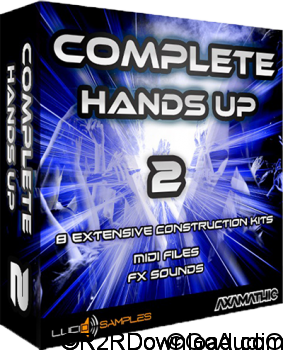