After the 2014 release of Spotlight Solo Strings, which included 4 individual players, the idea came to create a library that could address even more; up to 16. Enter Concert Strings 3 which is comprised of up to 16 individual, separately-recorded players. 16 1st Violins, 16 2nd Violins, 16 Violas, 16 Cellos, 16 Basses
That’s 80 string players in all!

The unique advantages of using individual players was easy to see; the ability to create various section sizes. For example, in the 1st violins, you can create anything from a small “studio” section of four 1st violins, or call up a large ensemble of 16 1st violins.

The ability to control each player’s volume.

The ability to control each player’s panning.

The ability to control how “tightly” or “loosely” the players would start each note, thereby creating unparalleled realism.

The ability to create true divisi. No more “bloated” sound and excessive polyphony when playing chords.

However, containing features for the individual players was not enough. So Concert Strings 3, designed with an easy-to-use interface, and programmed to provide a fast workflow, is stuffed full of the requisite features you would expect from a high-end string library, and then some.

It’s pretty well-known that the market of good string libraries has become quite competitive. So in contemplating whether or not to develop yet another one, the focus would have to be filling a gap in this market. There seemed to be two gaps: 1. A string library that really has more “life” to it, and is extremely playable. While there are many good-sounding string libraries available today, it is our belief that there could be a more “in-your-face”, punchy and dramatic library that would not only sound fantastic on its own, but would work for users who were worried whether getting yet another new string library would both work on its own, and/or still work with their go-to libraries that they already invested in. The idea of the latter being to add vitality and complexity when mixed or layered with these other libraries. Concert Strings 3 has been tested in this way using many other popular string libraries, and the results were quite dramatic. They sound great on their own, or they really do add a new dimension to any existing string library you may already have. 2. An easy-to-understand and truly authentic “auto-divisi”. (See DivisiLive® below.)

Concert Strings 3 uses up to 16 different players in each instrument. Each player was recorded separately and is additionally programmed in its own group in Kontakt. Therefore, it is possible to implement a true divisi when chords are played. This means that no matter how many notes you play in a chord, no more than 16 players (depending on the instrument) will sound. The result avoids what would normally sound “bloated” and loud in other string libraries. Additionally, it enables you to write a chord in your score on one track with the proper results. 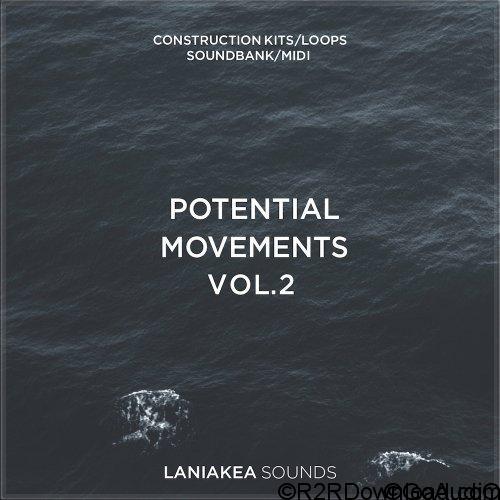 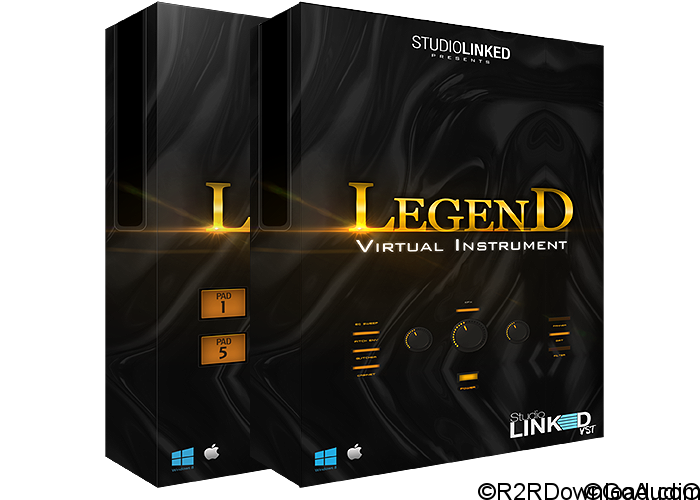