Infekted combines the previously released Starburst with another 3 collections of sounds designed with a virus TI. This is a stunning collection bringing 542 Multi-Sampled Instruments to Kontakt. To get the most out of Kosmos Infekted you should have the full version of Kontakt 5.3, although there is support for Kontakt 4 with a few features missing. The Kosmos scripts for Kontakt are currently made up of 2 types of instrument:

The Kosmos ‘Full’ script emulates a classic 2 Oscillator Synthesizer where the Waveforms are comprised of all the samples in the Release. The synth has 2 Layers each with a selection of 6 filters, 3 LFOs assignable to Filter, Pitch and Volume of each synth layer. The effects section has Tempo Synced Delay, Reverb and a Modulator which is selectable between Flanger, Phaser and Chorus. There are 3 envelopes, one for the Amp of each layer and the third for the Filter Cutoff. Aftertouch and the Modulation Wheel can be assigned to various parameters. There is a sophisticated Randomize system at the local section and the global level with an adjustable amount. The Kosmos Full scripts are great for creating complex unique pads/sounds on the fly with ease.

The ‘Single’ script is a trimmed down version of the Full Kosmos script tailored to work with a single sampled Instrument. In comparison to the Full script, these instruments are loaded into RAM (as opposed to using DFD) which enables the addition of a Sample Start Offset Knob. The star of the show however is the Advanced Sequencer which has 8 individual ‘instances’ which can be switched on the fly via a set of midi note triggers. Each of these instances has 7 sequencers, one dedicated to pitch, one dedicated to Velocity, and the other 5 are freely assignable to a large array of destinations such as Note Length, Sample Start, Cutoff, Resonance etc… All sequences are synced to the Pitch Sequencer tempo by default but they can also have an independent tempo setting and they all have their own step size. Each of the 8 instances can also have different Destinations selected which really opens up creative freedom.

There is also a series of real-time triggers for manipulation tempo and Pitch on the fly which truly makes Kosmos a creative improvisation tool when added to the ability to switch Instances on the fly. The octave where the triggers reside can also be set whichever Octave you prefer.

Finally there is also a Scale Remapper which allows retuning sequences based on the root note that triggered them, so for example C key can be forced to C Minor whereas the D sequences can be forced to D major. This is a great way of breaking away from the traditional transposed sequenced sound when required.

These videos should give a very good idea of some of the possibilities Kosmos/Infekted offers: 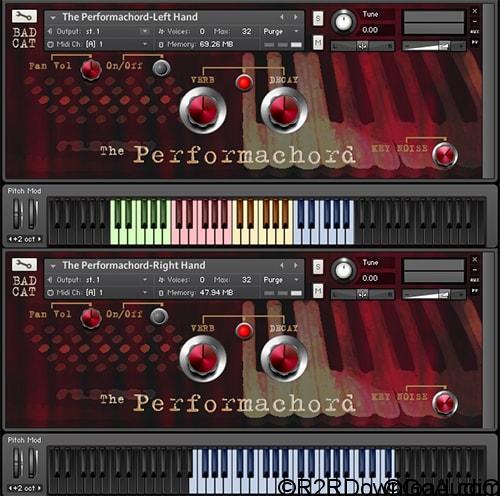 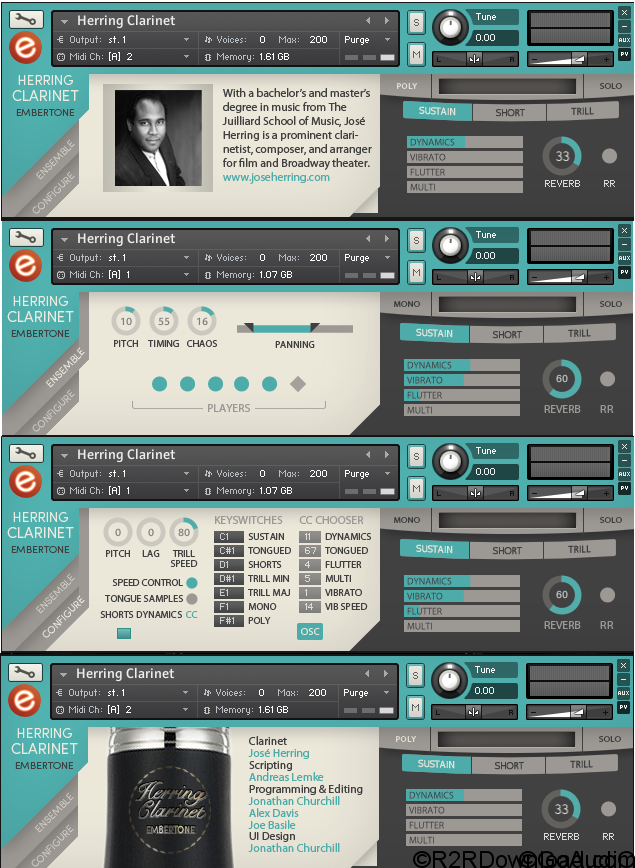