Heavyocity is renowned as one of the leading producers of software instruments aimed at composers of film and television. Its past instruments, like AEON, Damage and Evolve, have become the sound underpinning countless modern scores. So its no surprise that it has now released Gravity, which it is calling the most dynamic collection of Modern Scoring Tools ever assembled. Gravity is a cinematic sound arsenal, comprising 100 complex Pads, 48 Hits, 72 Risers and over 450 Stings, placing it sonically between symphonic libraries and virtual synths.

Installation and licensing were easy, mainly because Heavyocity has chosen to use Native Instruments Kontakt as its sampler and licensing platform. For those who dont own the full version of Kontakt, the free Kontakt Player is available. Anyone who is fully invested in the Native Instruments ecosystem will have the added benefit of Gravity being NKS-ready, meaning it will integrate into Komplete Kontrol MIDI keyboards. Gravitys potential is realised when you exploit its expressiveness, so this kind of control over the instrument would be quite valuable.

At its core, Gravity is very much about granularity, allowing composers to dig deep into sounds, then meld and mangle them in creative and inspiring ways. Each set of sounds within the instrument, categorised as Pads, Hits, Risers and Stings, is actually the fusion of multiple sounds. Those sounds can be heavily manipulated or changed entirely, resulting in countless potential combinations. This is especially true with the Pads. The resulting combinations are so vast that Heavyocity has provided Kontakt snapshots with each patch. They demonstrate how the sounds can differ extensively, from playable bell-like instruments and ambient textures, to alternate swell patches and whatever else is imaginable between them. 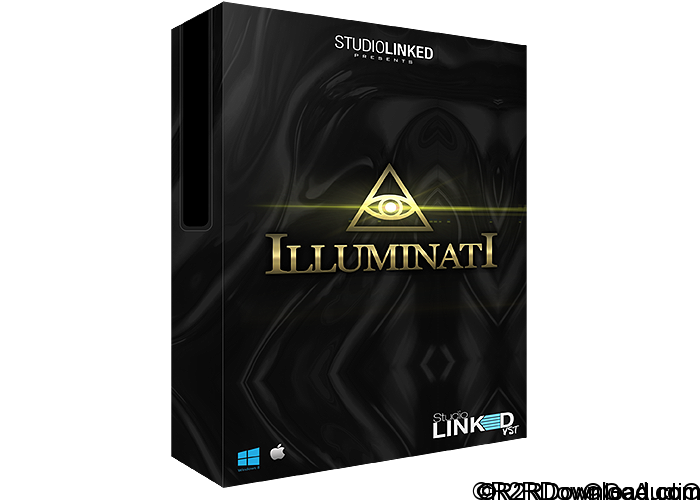 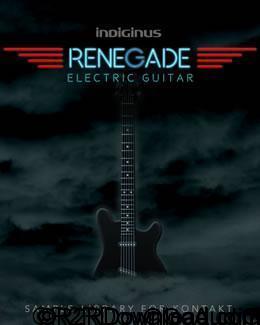