The Neo-Soul Keys 3X Library for Kontakt 5 FREE Player, is a very specific urban sounding electric piano library that is designed to reproduce the exact sound, feel, and playability of a real electromechanical instrument, with the detail and expressiveness of a real cabinet and, of course, the most beautiful vibrato. Our #1 goal was to make sure that if you were not able to take a real electric piano to your gig or studio, then this library would be the next best thing. Our electric piano sound is a combination of 6.46GB samples (3.6GB compressed) and complex impulse response algorithms that will give you the grit of hip-hop; the silkiness of R&B; and the soul in neo-soul. We were insistent upon one goal, which was realism, so with vintage modeled effects, complex impulse response algorithms, and tweak-able knobs for ultimate control, you will have the best electric piano experience ever produced in a plugin.

Neo-Soul Keys® 3X is the same as Neo-Soul Keys times 3. We have added all of the necessary electric pianos necessary for that neo-soul, gospel, funk, and hip-hop sound. We are incredibly excited for this product. Never before has so much detail been taken.

Many of you have been inquiring about what’s new for the Neo-Soul Keys 3X and how is it different from the current Neo-Soul Keys. Well to put it plain, the 3X stands for 3 Electric pianos instead of one. The original Neo-Soul Keys represented the Suitcase Mark I version, but the new Neo-Soul Keys 3X will have 3 different versions: Mark I Suitcase, Mark I Stage, and Wurlie 200A. All of these version are essential for the total Neo-Soul sound. Here is what is new: 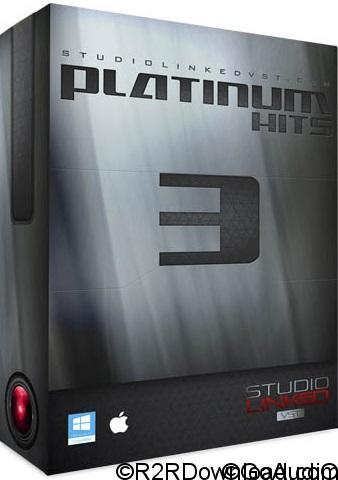 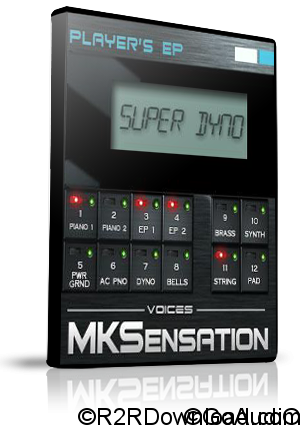