Hatsune Miku English is the Vocaloid in the Vocaloid Character Vocal Series, Vocaloid created by Crypton Future Media, and the . Released on August 31, 2013, she is considered the most popular and well known Vocaloid and the first to become a pop idol. The data for the voice was created by sampling the singing of Saki Fujita (藤田 咲, Fujita Saki), a Japanese voice actress
This is English language library. 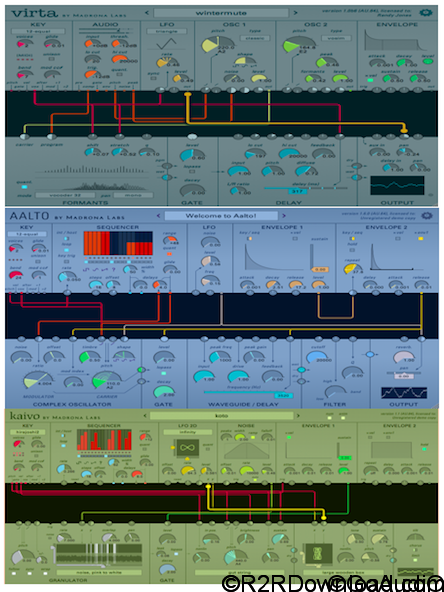