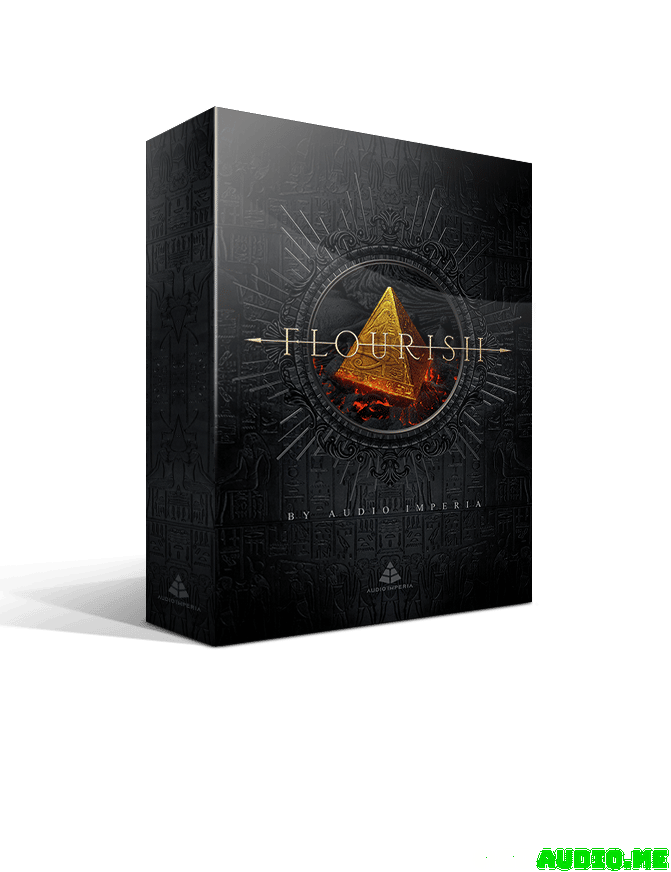 FLOURISH BY AUDIO IMPERIA – Creative tools that focus on the finer details
We are excited to introduce a new line of products to our cinematic catalog: the FLOURISH series.

Sometimes our most memorable musical moments can occur in the most unusual and unexpected ways. The smallest of inspirations can turn a soundtrack into a sensation. With Flourish, our aim is to capture this emotion and deliver creative tools that focus on the finer details. Each Flourish product is designed to add something unique to your sound palette and made available to all of you who desire individuality and fresh ideas.

In 2019 we had the absolute pleasure of working on the music for the Official Gameplay Trailer for Diablo IV. The music for the trailer was to be very dark, and creepy, with hints of whispering like ritual chanting or spells. While we did use parts of the vocal stems from the Announcement Cinematic that were provided to us by Blizzard Entertainment, we also did a couple of custom vocal sessions with a small group of soprano singers to enhance that particular vibe. We learned a lot about recording very unusual articulations during that project which resulted in a series of more focused sessions with 5 Soprano Singers to create Hex Choir.

The articulations in Hex Choir are split into two categories: 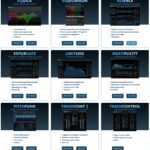