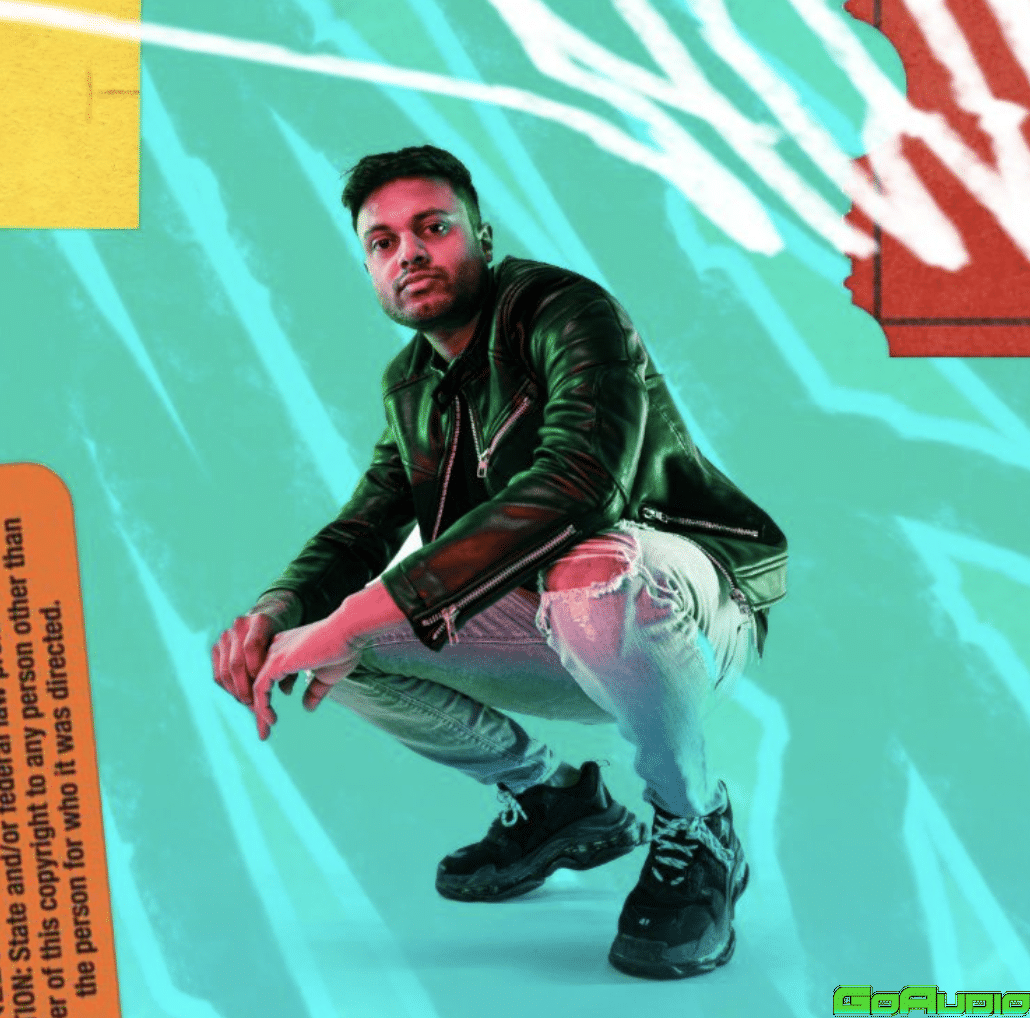 This is that fresh sound you’ve all been asking for.

Establishing himself as one of the pioneers in modern electronic music, Sandro Silva was discovered and embraced at a young age by the likes of Calvin Harris, Tiesto, and David Guetta. Enjoying considerable success early in his career, Sandro created a new wave as the crowned prince of Big Room.

After years of touring the globe, bringing his sound to the most elite hotspots and festivals, he is now paving the way for artists worldwide to start on their own journey.

This is the innovative sound of Sandro Silva. Shared with the next generation of producers.

Tutorial: Learn from one of the producers responsible for the “Epic” sound that took over Tomorrowland and revolutionized mainstage music. Hunker down and hone your craft with your new instructor: Sandro Silva. Having the right sounds, and the right workflow are two major components to getting work done. This tutorial revolves around both of those pillars, as Sandro gets down to business right away tackling the drop before building out the rest of the track. Imagine being handed every tool you need to create stadium ready songs, along with a roadmap for how to use them. Well you don’t have to imagine because it’s real.

Making bangers doesn’t have to be so complicated if you’ve got the right tools, and know how to use them. Unlock the full pack and follow along in any DAW at home, and you’ll be on your way. Everything is included, even the midi.

Sample Pack: The cats outa the bag – Sandro is letting out the kick and pluck from his genre defining hit Epic, along with 150+ platinum quality big room samples guaranteed to turn your tracks into absolute madness. Everything has been processed using Sandro’s signature racks and techniques for instant drag and drop big room fire. Trusted by the titans of Tomorrowland, these are the sounds you need to elevate your music.

Sandro’s BONUS Midi Starters: Have you ever been stuck on a melody not knowing where to start melodically? Or having a hard time finding the right rhythm? How about spending hours on supplemental arps and chords? In Sandro Silva’s debut producer pack, he’s taken care of all this for you with 17 midi starters.

BONUS Project File: If you aren’t using Reason, you might want to download the free 30-day trial just to dive into this one.

Tutorial highlights:
– Building a big room drop out layer by layer
– Combining percs for variation
– Use of valhalla room to place the perc loop in the correct pocket
– Creating a drop using ONLY sounds from this pack
– Playing with note length to cut through the drop and help movement
– Adding tension the build up
– Adding sugar and spice to the drop with the Epic pluck (included in the sample pack!)
– Much more…