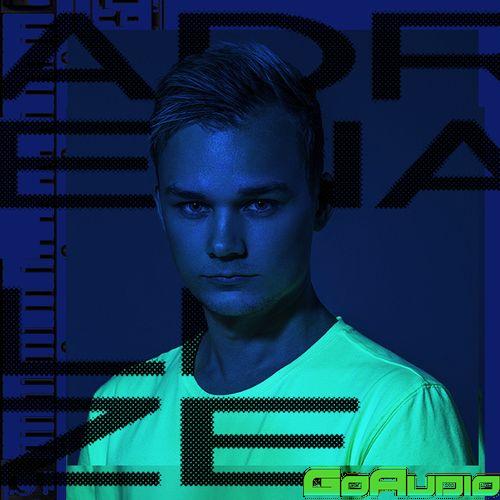 Malthe Mehlskov better known as Adrenalize is quickly becoming one of the biggest names in hardstyle. Notorious for his exceptional techniques as a producer and his heart melting uplifting melodies, Adrenalize lets out his production methodology, go-to presets, samples, and an expert level project file in his very first producer pack exclusively on 789ten.

Placing a heavy emphasis on being unpredictable and doing something new for every song, Adrenalize refuses to be confined by any formula. A true hardstyle virtuoso, there is an overwhelming amount of knowledge and sounds provided in the multiple elements of this very special producer pack.

This is a detailed look at how Adrenalize tackles a new song. No filler! Both intermediate and advanced producers will be able to learn A LOT of technical skills from this tutorial. This is serious education from serious talent. Follow along with one of the most respected artists in hardstyle as he creates a song that has all the feels that we’ve grown to love in the Adrenalize sound. Learn from this expert how to bring this energy into your own productions.

Some highlights from this tutorial:

Plus much much more…

Having the right sounds goes a long way in such a production-oriented genre like Hardstyle, and Adrenalize is a master designer of sound. Sprinkle these samples throughout your own tracks to level up to that crisp Adrenalize quality that has caught the ears of the entire industry.  The pack includes famous stadium clap used in almost all Adrenalize releases from the past 2 years.

Please note: kicks are not hardstyle kicks, these are supplemental kicks for other parts of a hardstyle track such as build ups and grooves.

These Spire and Sylenth presets are not only used by Adrenalize on his own releases, but are quickly becoming an industry favourite among some of the biggest hardstyle producers in the world. Keep up with the best of the best by using these mindfully chosen presets in your own productions.

Explore the FL project file from the beautiful song that Adrenalize produced in the tutorial, with fully editable synths. This is a project file straight from the hands of the brightest rising star in hardstyle, someone who celebrated his 16th birthday performing to 13,000 people with Headhunterz at the ziggo dome. Step inside the mind of Adrenalize, follow along with the tutorial and get access to a goldmine of sounds to pull from to create your own magical productions.

Because the drop kick comes from the 789ten Bass Modulators Producer Pack, it is not included with this product. It is available as a $10 add on. There is one other sample not included, which can be downloaded for free on from Revealed Recordings soundcloud. There are links and instructions in an included document on how to access both the Bass Modulators kick and the Hardwell sample. 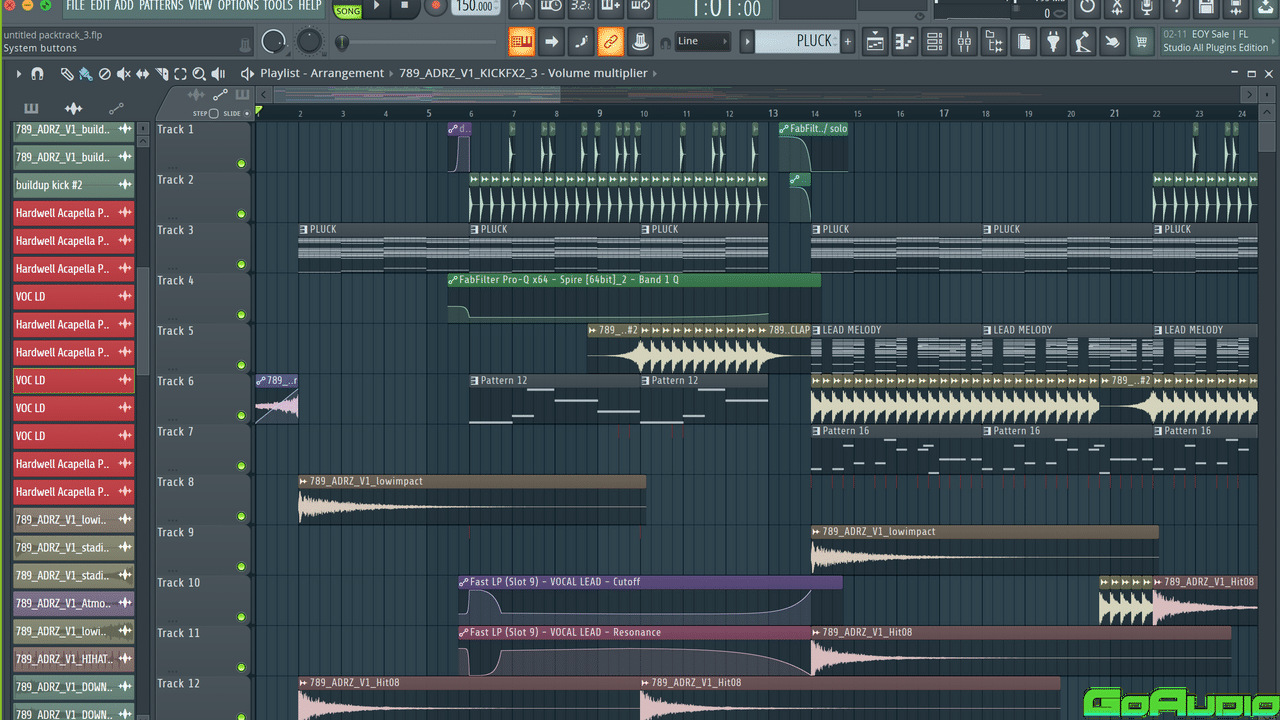 Adrenalize is quickly becoming the leading authority on Hardstyle melodies. Seemingly a wizard on the keyroll he put together five beautiful midi progressions for you to study and use to build off for your next melodies. This is a rare addition to any producer pack! 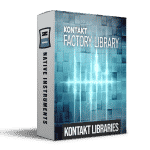 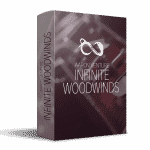 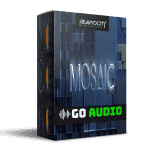 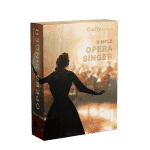 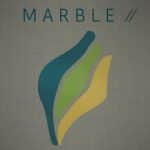 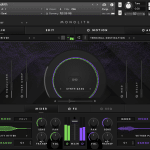 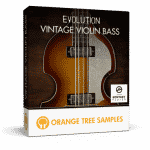 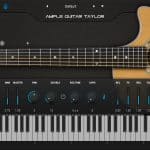 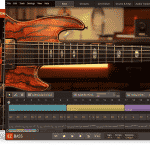 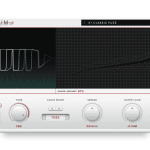 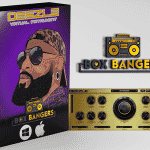 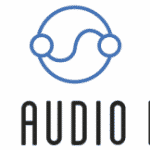 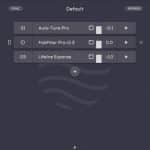 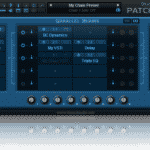 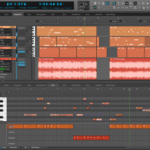 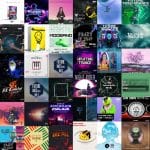 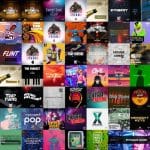 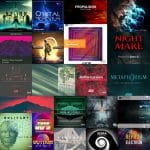 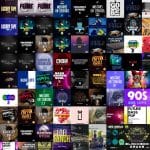 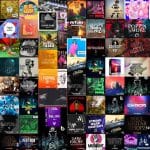 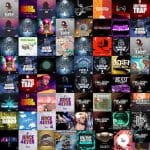 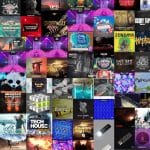